Students in year 11 studying Modern Languages ​​4, have worked together across the borders between languages, classrooms and work groups in a film project.

In this joint project, the students produced short videos with the theme “Christmas in different languages“, in French, Spanish and German. The films are about everything from Christmas traditions in different countries to how to celebrate Christmas in Sweden and Sigtuna – all with a twinkle in the eye.

The students in the project worked together, shared classrooms and listened to all languages.

Among the contributions were films about Christmas porridge, the birth of baby Jesus, the Christmas tree, Christmas markets, Christmas food and a frustrated Frenchman who interviews Sigtuna locals.

The project ended with a big final where the school’s first ever winner of the Modern Language Film Festival was crowned:
“It’s Christmas again”, a film in Spanish featuring a news cast and weather report with all the signs Christmas is coming.

Christina Peters, one of the teachers responsible for the project:

– Working together with my colleagues like this has been so much fun and so inspiring to me. It has been a joint adventure from beginning to end. And the students have had just as much fun as we have, learning a lot of words in other languages along the way.

To do something together was so welcome, especially during these times when we haven’t been able to go on our language trips or study visits. We are really proud to be able to implement something like this together. It may become a new tradition at SSHL!

Photo: The winners of the Modern Language Film Festival 2021 were crowned at Midgården stairs earlier this week. 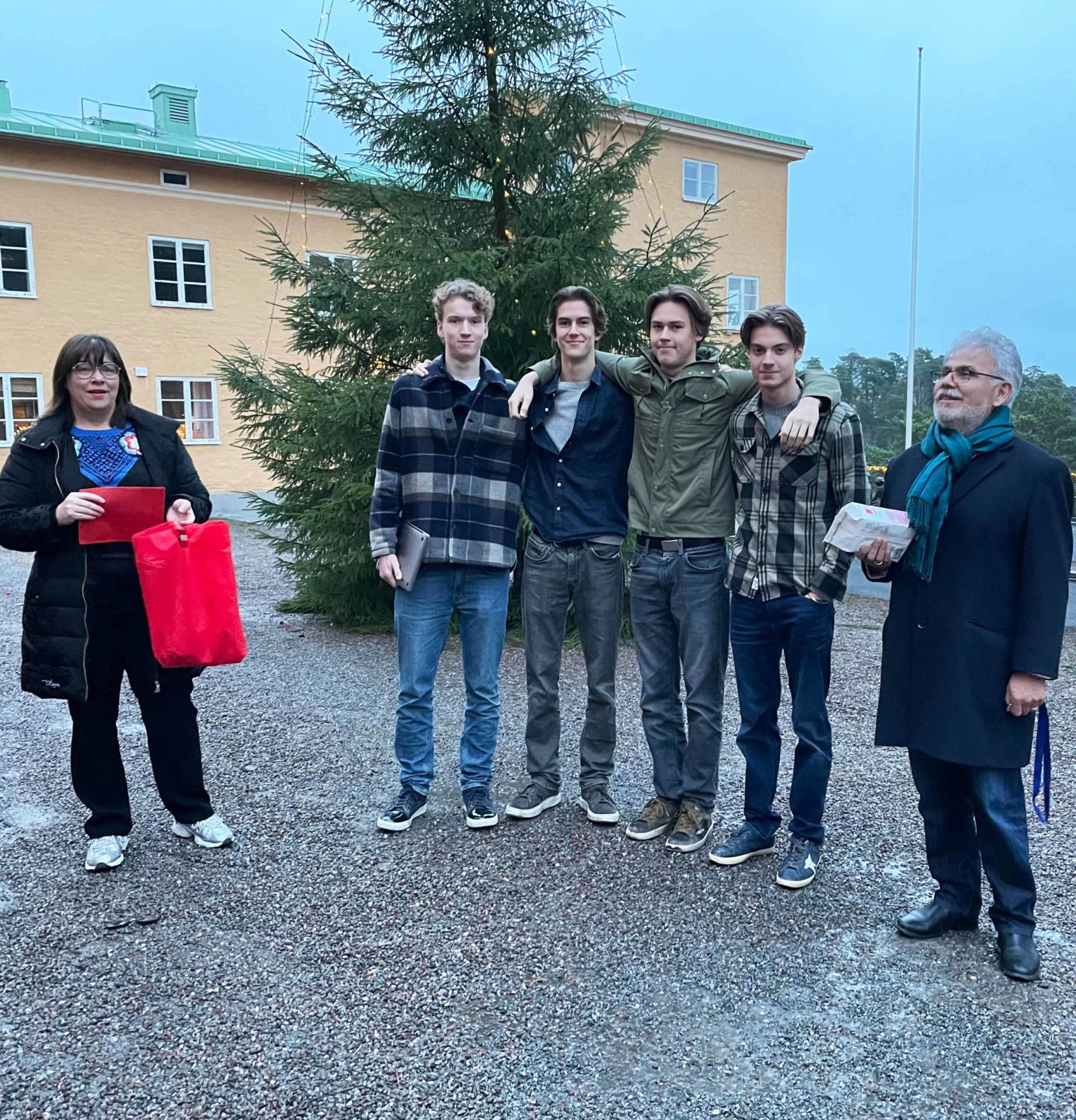