Some 200 participants joined the event which took place in our sports hall, where a large number of rowing machines were lined up for the occasion.

The competition was arranged by the Swedish Rowing Federation. As a part of the Swedish Masters series, it attracted rowers of all ages and levels, from all around the country. Rowing machines were brought in by sponsors and other rowing clubs to add on to our own.

A long tradition of rowing

At SSHL we are proud to be able to share our facilities for an event like this. The school has a long history and tradition of rowing. Our own rowing club, SSRK, is very active at the moment with a significant number of athletes on the rowing team.

A total of seven of our SSRK students participated in the rowing tournament. Bedirhan Sezgin is the team captain and for him it all began two years ago when he was looking for a new athletic experience.

– Rowing is both competitive and tough, Bedirhan says. Due to the characteristics of rowing, we have been practising both outdoors and indoors depending on the season. Personally, I think indoor rowing is harder than outdoor rowing, he continues. 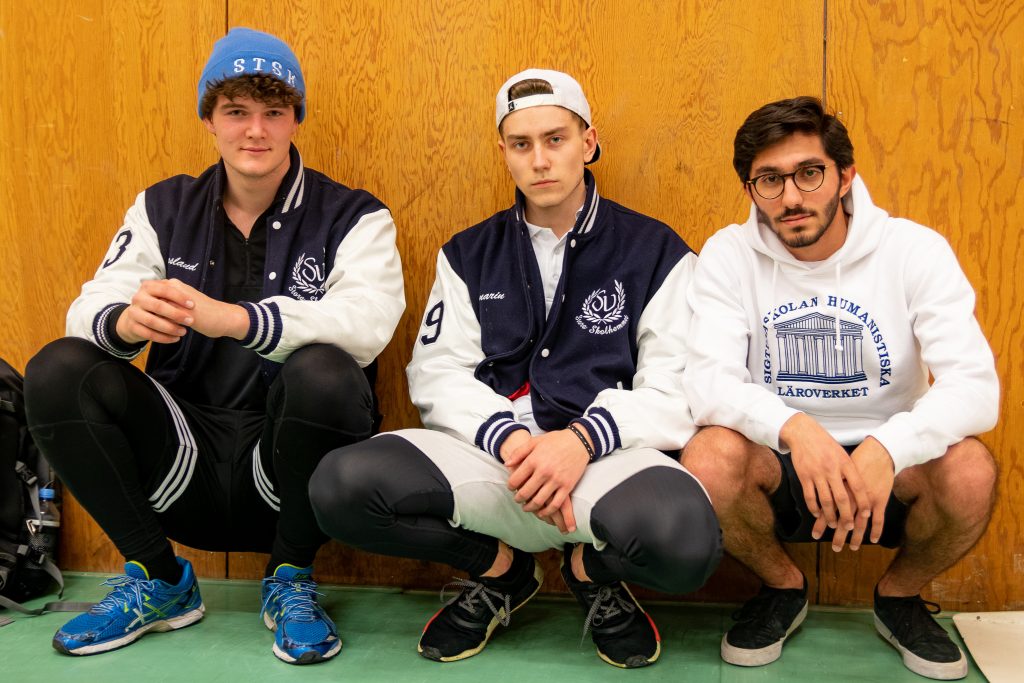 Bedirha, team captain for SSRK. Marc, one of the new members. Connla, coach.

Marc Maasland comes from a family of rowers. Marc hadn’t initially considered joining the team, but when he was invited to join it felt completely natural for him to agree. Despite being several years younger at the time, he matched his teammates physically due to his height. Height gives rowers a power and speed advantage.

– During winter, we focus on technique and stamina, Marc explains. But winter training isn’t as fun as being out on the water! You´re just on the machine and in the gym. Being outdoors in nature is much more enjoyable, going somewhere together as a team, cheered on by locals taking a walk by the lake. 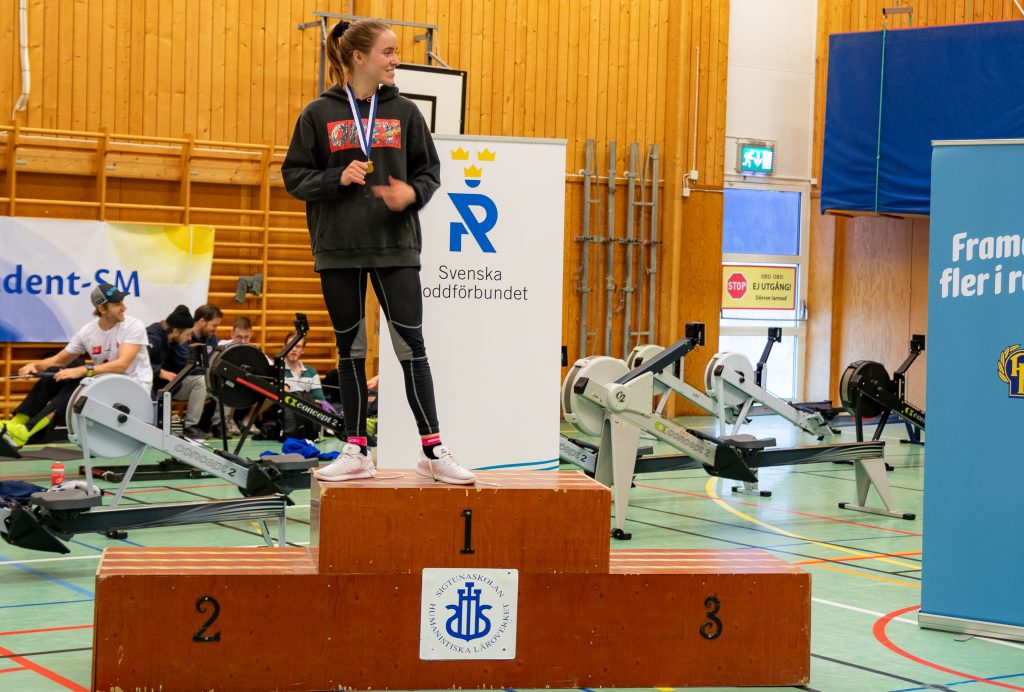 SSHL was the only school represented in this tournament, so the race categories for high school students saw the SSRK team members pitted against each other. Marc Maasland won the high school boys category and Othilia Schrøder won the category for high school girls.

Every year SSHL and the other schools in the SIPSI sports exchange programme meet up for the traditional rowing races. SSHL won three of the races last year; single, double and 4-males boat.

– More people should come and try rowing! All students are welcome to join our team, Marc says. 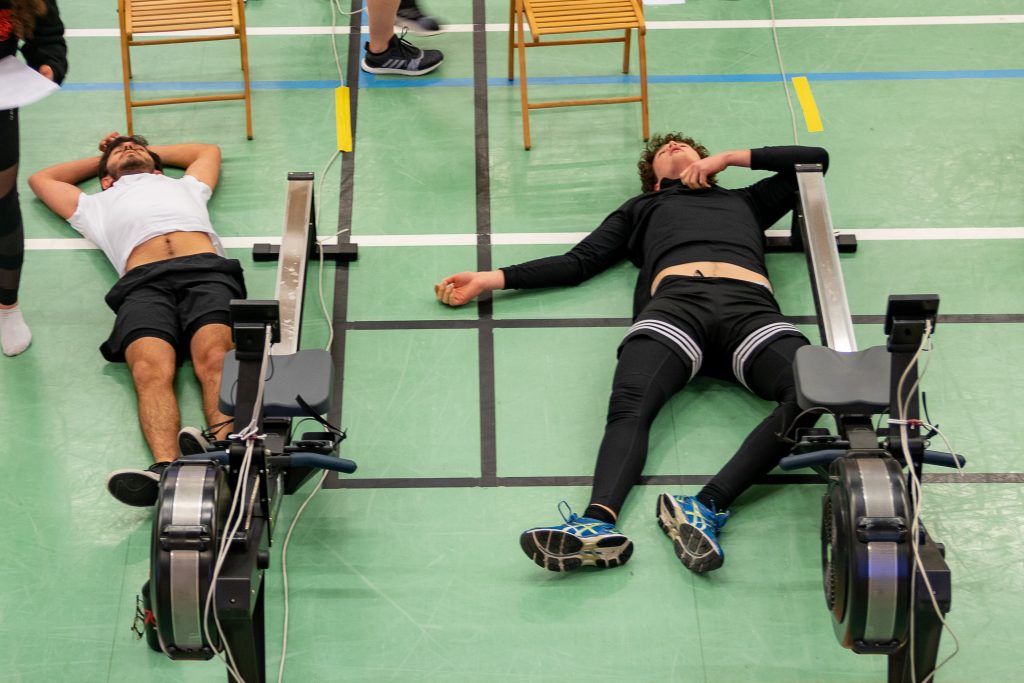