Charlotte Beskow, alumni of 1978, today works for the ESA, European Space Agency. Recently Charlotte hosted a webinar for the SSHL students, where she discussed the incredible undertaking it took to develop the James Webb space telescope.

– I studied the Natural Science Programme from 1974 and graduated 1978, Charlotte says. My parents were working abroad so I was a boarding student and I lived at House Berga.

Charlotte went on to study Electrical Engineering at Lund University. She has been working in the space industry since 1986:

– I saw a job ad from Saab Space and I thought that sounded really exciting. I was offered the position and moved to Gothenburg to work there. I have never hesitated to move for interesting projects, my profession has led me to many exciting places. I am very lucky to be working in the fascinating world of the space industry.

How did you like living and studying at SSHL?

– The 4 years I spent at SSHL gave me lifelong friends and, most importantly, a solid footing in Sweden.

What was the best part with the school?

– I enjoyed studying but I also enjoyed the life at SSHL. You learn to adapt to other people, accept that your needs are not the most important ones, and learn to be independent.

How would you say your time at SSHL has influenced your life?

– SSHL gave me a firm footing in Sweden and a reference I would later share with hundreds of other students. Those who went before me and those who came afterwards. It is important to be part of a community, and to feel that you  “belong”. 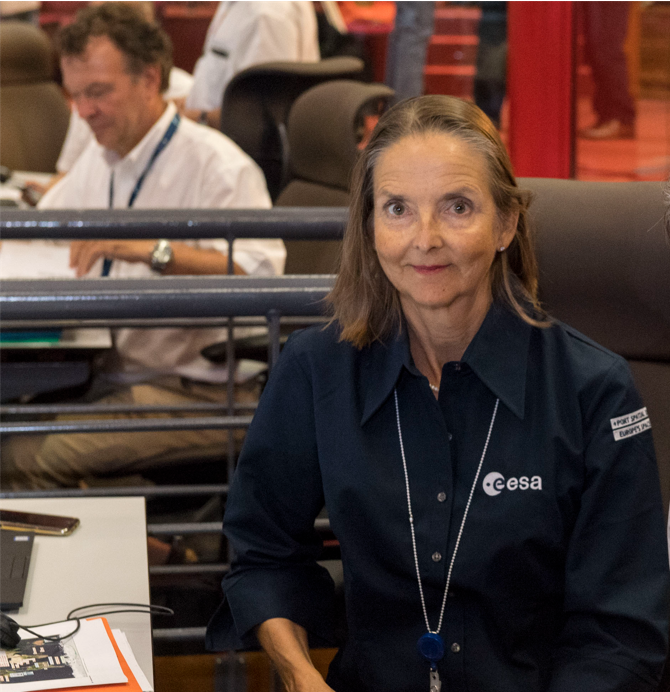