My parents and I were expats

Mr Sonnenstein, what do you do today?

I am retired since a few years back, and I have now become politically active. I’m on the City Council in Uppsala, where I live, and I have some other political assignments for the municipality and the region. I chair Upplandsstiftelsen where the counties and the eight municipalities in the county of Uppsala are partners and our mission is to attend to nature conservation and the outdoor recreation in the county, including ensuring that biodiversity is preserved and that the water in the Baltic Sea gets better. I also sit in the municipal election committee, we are the ones who fill the vacancies that arise in elected positions in committees and companies. And then I have assignments for the Moderate Association in Uppsala city where I live. I enjoy working as a politician.

What did you do before that?

I have worked in banking all my life, and I was overseas for 12 years in a row – I was in Singapore, Hong Kong, London and Luxembourg. Aside from that, I worked for banks in Sweden. I joined SEB , which at the time was called Stockholms Enskilda Bank, and then I worked for some foreign banks and ended up in Nordea. Initially, I was a credit manager, and then later I held executive positions at the other banks, around the world.

Straight after school, I went to what used to be called Göteborgs Handelsinstitut (Gothenburg Business Institute). I had intended to attend the Stockholm School of Economics but I was 17 and I was a little too young to start there. I worked for a year at a Swedish company in Paris, an agency that sold Swedish and Norwegian pulp and paper, and after that I started at the Stockholm School of Economics, where I received an MBA. After that I did my military service – I had been given a reprieve and so started when I was 25, which was pretty good because I was older than many of our officers, so I had a certain authority because of my age.

Why did you and your parents choose SSHL and what did you get out of attending SSHL?

My parents and I were expats, we moved to Paris in 1948 when I was six years old and at the time we were not certain whether we would stay in France so we thought that I should get a Swedish education. I started in 1953, lived in Kvarnbranten and graduated in 1959.

The level of the teachers was very high, I think, and you made a lot of friends for life. We still keep in touch and my graduating class will celebrate our 55th anniversary in a few months. The attendance at our 50th anniversary was good despite the fact that many live abroad.

It was also a sheltered life, there were no drugs and alcohol was not a major problem at the school. It was a pretty ideal life and we were outdoors a lot.

What is your advice to students who are at Sigtuna today?

It’s difficult to enter the job market now, even after you have acquired a university degree. One should begin by studying something one is interested in, provided that a job market appears to exist post-studies. If after one year you realise that “this probably was not what I expected “, then you should switch to something else so that you are not locked into something you do not think is fun and do not believe in.

In the global competition of today where China trains thousands of engineers a year and where India is getting really proficient in the digital space, it is important to have a good education, and that is what you get at Sigtuna today.

I would also encourage anyone considering going abroad for studies or work to do so. You get so many new experiences abroad and you get a different perspective on Sweden. Get more language skills than just English. In Africa, where development is taking place at high speed, French is the lingua franca in many places, and that is something we are not good at in Sweden.

I want to wish the third ringers luck with their cramming before the final exams, and enjoy these moments together. I remember my graduation day clearly; I was dressed in my student jacket and hat and it was a very fun day, but afterwards you thought “was that it?” It was over so fast!

What message do you have to those who are considering choosing SSHL today?
I think most people will appreciate attending SSHL. Of course it has been a long time since I went there, but I know that it offers a lot of very modern teaching with a lot of digital resources. 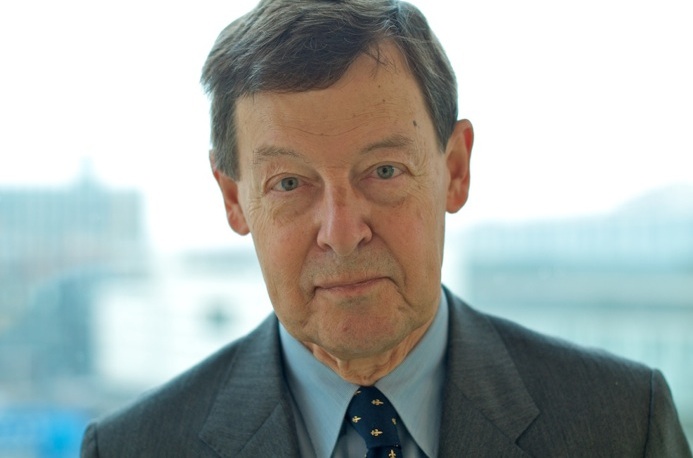