My teachers were fantastic

What are you doing now?

I’m studying economics, economic history and business at the University of Edinburgh in Scotland. I graduated last spring and began last fall so in a few weeks, I will have finished my first year. I chose the school because it has a good reputation and is a very international school, and I wanted to be in a big city with a lively atmosphere. It’s pretty tough here but I’m studying hard and I’m glad that I have come to this university.

To get in you first of all need to have good grades for them to even look at your application. Last year, the cut off point was 38 IB points and I had 40. After that, you need to submit a “Personal statement”, a letter describing who you are as a person. The letter should be about one A4, which is the difficult bit – you have to include your background, studies, extra curricular activities and what you have done at school and what you have achieved so far. Putting it together in the best way took time.

When I’m not studying, I do dance, which I also did at SSHL, and I am a member of various associations in areas such as politics, international relations and business, and then we have a cooking club. I was just elected the president of an association called “Come dine with me” a month ago – we organise dinners at restaurants and people’s homes so that it becomes easier for students to get to know each other, we’re a university with 30,000 pupils after all.

How has attending SSHL benefited you?

I studied economics at Sigtuna, so my interest was sparked there. Studying here is very similar to IB – I’m used to pushing myself in school, and there is a lot of independent work, you have to take responsibility for yourself. I really think the time at SSHL prepared me for it.

The teachers at Sigtuna were so international; I was very well prepared and had a good foundation, and within economics I have a strong foundation to build on. Some of the students here have to start from scratch and I can imagine how hard that must be. When I studied at SSHL it was also the first time I studied in English, so I had already learned all the important terminology in English there.

I live with five other girls: two Italians, a girl from Malaysia and a Norwegian girl, and that’s nothing new for me after my three years at Sigtuna. You get along with people from different backgrounds and cultures in a different way than if you were to come directly from home. You become prepared for the social aspect too. I can easily make friends and I know what activities I should take part in and how to get a new social network. 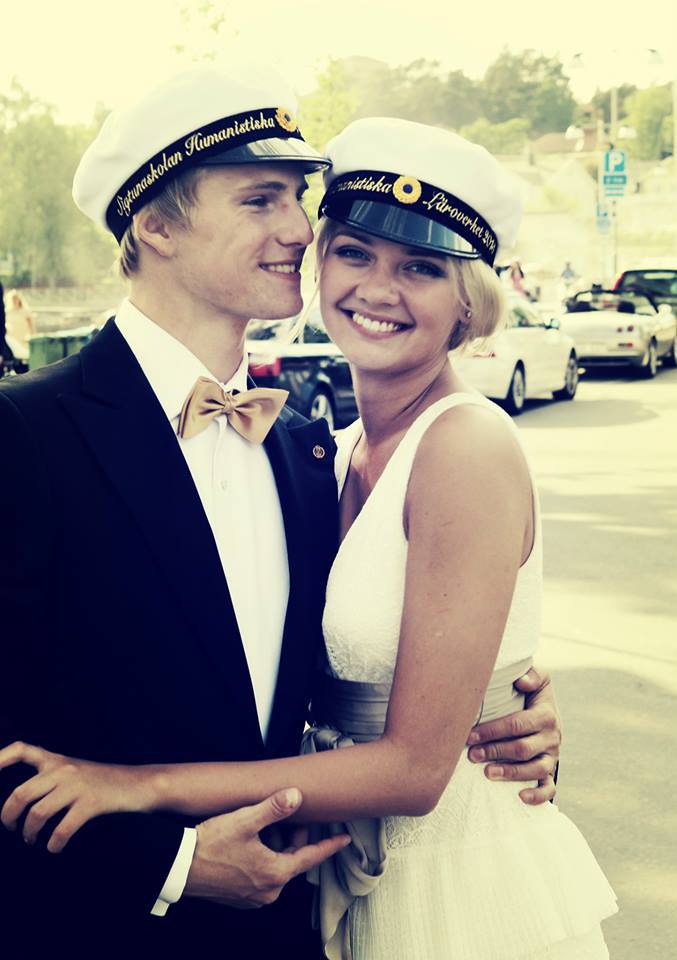 Why did you choose SSHL?

I had heard that it was a very good school with a very good education. I wanted to study in English. I am of Russian and Finland Swedish descent and I was raised in Finland. The school I attended in Vasa was not as international and didn’t appeal to me in the same way, so I was hoping that I could get into a good school with international and good teachers. I knew early on that I wanted to go abroad. My parents had heard so many good things about the school and it was a joint decision that it would be good for my education. I studied IB and was a boarding student.

Great! It was fun to go into it as a Finland Swede. I lived with a girl from Australia, one from Brazil, a girl from the U.S. and some Swedes who had roots in other places so we were a very international group, it wasn’t just me. It was very nice. At Sigtuna it’s normal to have lived in lots of different countries and to be able to speak lots of different languages.
There was so much to do, I went to dance lessons, I was in the Young Women’s Society, an association called Teach Me, sat in the program council and was involved in all sorts of things.

I’m in constant contact with all my SSHL friends. I met my boyfriend there and my best friends are the people I lived with. You become so close to each other when you live next door. I was just down in Lund visiting one of the girls who is studying at the university there and I was in London visiting a girl there. We travel around and visit each other.

What do you want to say to students who go to the school today?

Fully enjoy the time that you have left, it is not often you get the opportunity to experience that kind of community with others. You can just run down the hall into someone’s room and talk to them, you can’t really do that at a university because everyone has so much to do and it’s so big. You should really take advantage of the time you have there, and take the opportunity to study as much as possible. We had absolutely fantastic teachers and you have to make sure you get the most out of them too. I would also like to thank all the teachers and house parents for the amazing time I had at SSHL!

What would you like to say to the students and parents who are considering choosing SSHL this autumn?

I am so happy I started at Sigtuna and would absolutely do it again. I’ve made wonderful friends for life and have such nice memories from the school, and I hope that others can have that too. It’s a great school and I was so happy there. When you get there, you see how wonderful it is. It is a friendly and kind environment. I have a little sister who is five, I hope she gets to go to SSHL! 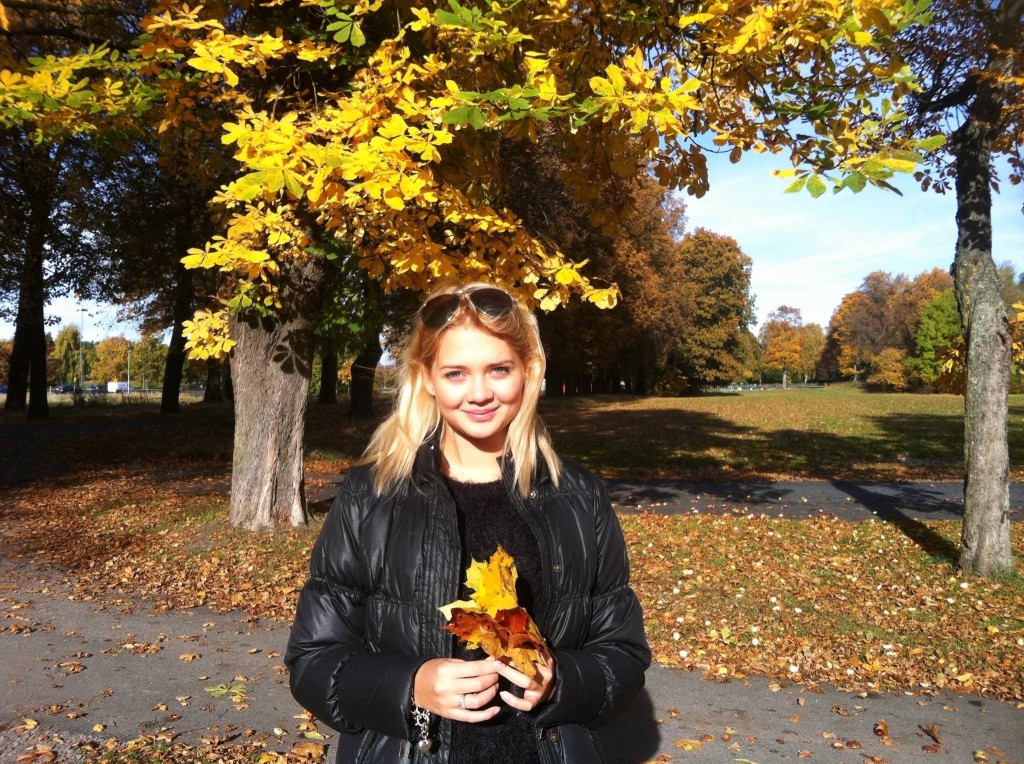