The school’s assembly hall has burnt down

During the night, we were awakened by the sad news that our Aula was on fire. A piece of history has seen its final days.

The fire started around an hour after Midnight and although the fire brigade were quickly on the scene, the old historic building could not be saved. Already in the early morning hours, the schools’ Aula was completely burnt down.

Thankfully, all students are away for Winter Sports Holiday and no other buildings were damaged by the fire as the Aula was located by itself, separated from the rest of campus by a common road.

The school’s Aula was a revered and beloved gathering place for students and staff. Over the years, thousands of students have gathered in the Aula for school commencements and graduations, lectures, awards ceremonies, theatre, song and music events.

From the beginning, the almost 100-year-old building was used as a sports hall, but was later converted into an assembly hall when the new sports hall was being built. During the past year, our Aula has also served as an additional dining hall, as the pandemic required increased space for our students’ meals.

The situation right now is that work is still underway to extinguish the fire and to secure surrounding buildings. The area around the Aula will be fenced in as a security measure.

Many people are coming by just now to see the site with their own eyes and to try to understand what has happened. Many of us mourn the beautiful building, which has been a symbol of the school throughout the years. Many also reminisce with fond memories and moments. Let us hope that, in the future, we may once again experience gatherings and build new memories at this place. 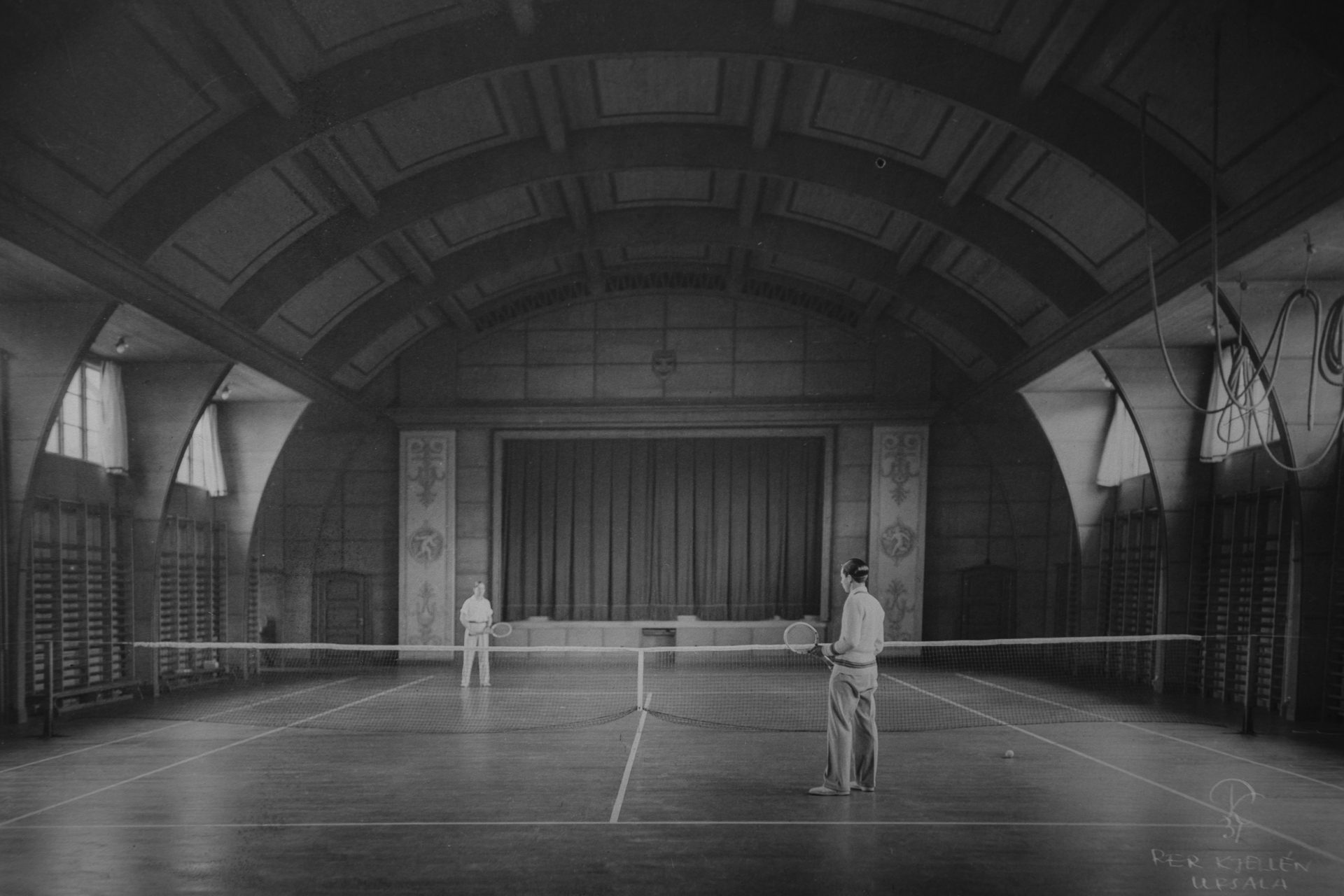